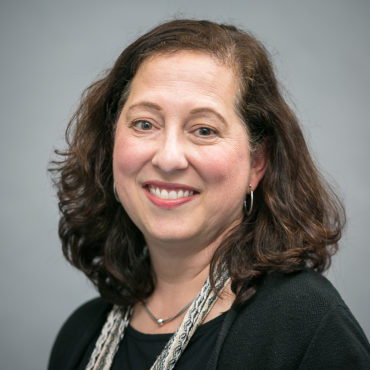 Karla Jennings teaches public speaking and communication at Armstrong and enjoys helping students overcome their fears. Karla became interested in TED Talks while preparing to teach an advanced public speaking class for graduate students and has since become a self-described “TED Talk enthusiast.” She has written a chapter about using the TED model in “Raising our Voices: Communicating Our Existence,” an e-text for millennials and has presented locally and regionally on TED’s influence on public speaking.