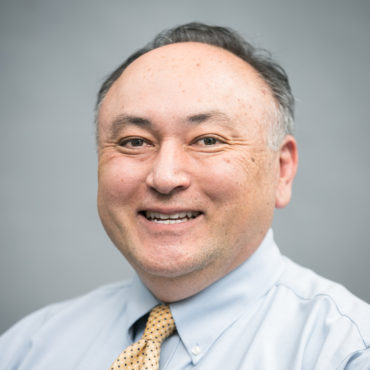 Joseph Wadas was born in California, grew up in Alabama and went to the seminary in Louisiana, where he earned a BA in Philosophy. Following graduate studies in Rome, Italy, Joseph was ordained in 1991 and served several churches in Alabama as a pastor. In 2004 he moved to Georgia and now holds multiple positions … as a hospice chaplain, a philosophy professor for Georgia Southern University, and a wedding officiant. Joseph says his personal life is blessed with a beautiful wife, three children, three grandchildren, and two dogs.