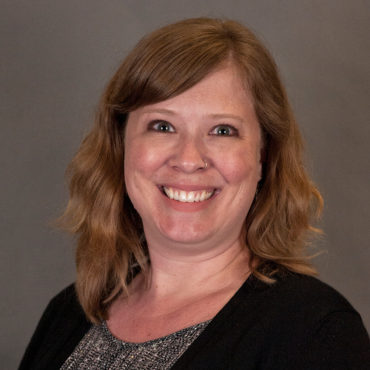 Heather Joesting received her B.S. in Environmental Science from the University of Wilmington-North Carolina in 2001, M.S. in Environmental and Plant Biology from Ohio University in 2005, and Ph.D. in Biology from Wake Forest University in 2011. She was introduced to aquaponics during her post-doctoral research on the water remediation loop at the University of Southern Mississippi’s Gulf Coast Research Laboratory. She began her current position at Georgia Southern University’s Armstrong Campus in Fall 2013. In August 2016, she accepted a position as the Senior Scientist of the Sustainable Aquaponics Research Center.