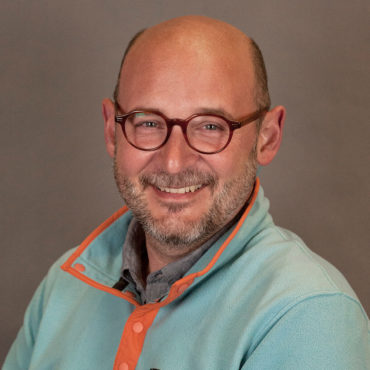 Harrison Scott Key is the author of two memoirs, including The World’s Largest Man (Harper) and Congratulations, Who Are You Again? (Harper Perennial). His nonfiction has appeared in The Best American Travel Writing, Oxford American, Outside, The New York Times, The Bitter Southerner, The American Conservative, Salon, McSweeney’s Internet Tendency, The Mockingbird, Savannah Magazine, Reader’s Digest, Image, Southern Living, Gulf Coast and Creative Nonfiction, among others. He works at SCAD in Savannah, Georgia, where he lives with his wife and three children.