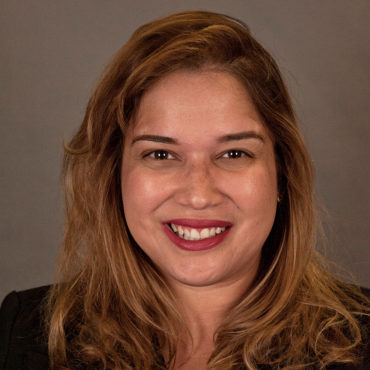 Originally from Puerto Rico, Grace V. Sotomayor-Mantri came with her family at a young age to the United States and spent her formative years in Richmond Hill, Georgia. The clash between two different cultures played a major role in the development of her awareness of diversity and lack thereof. After graduating from Armstrong Atlantic State University (now known as Armstrong Campus of Georgia Southern University), she moved abroad to teach English and Spanish in Poland for 2 ½ years. She came back to Savannah and now teaches at St. Andrew’s School.