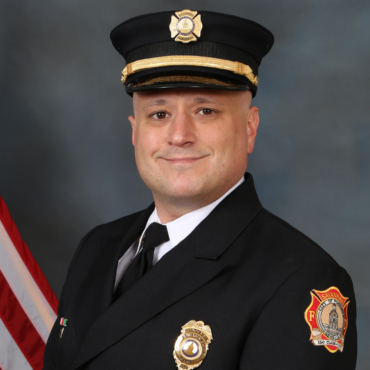 Chris Hanks became a junior firefighter in 2001, following the death of his mother. By the time he graduated high school, he had learned basic EMT skills, and the following year, he was the youngest National Registered Paramedic in the state of Georgia. With a bachelor’s degree in Emergency and Disaster Management from American Military University, he teaches new EMTs the techniques they can use to better serve their community. As a Fire Captain/Paramedic, he serves as the shift health and safety officer, ensuring that members of the fire department are safe during incidents. He also helps residents after fires and is the EMS coordinator, responsible for overseeing and assisting with critical calls within the city of Savannah.