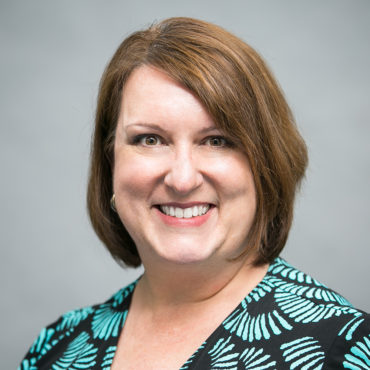 Amy Paige Condon and her husband left Miami, Florida, in 2009 and moved to Savannah, where Amy earned an MFA in writing from SCAD. She co-authored the bestselling Back in the Day Bakery Cookbook, and The Wiley’s Championship BBQ Cookbook, co-written with Wiley and Janet McCrary, was named the best cookbook of 2014 by the National Barbecue News. She joined Savannah magazine in 2012 and was named editor in 2016. In 2017, she founded The Refinery Writing Studio. Amy lives in Savannah with her husband, three dogs and a pig named Gus.